There are several options online for equipping your drone with a thermal imaging camera, but they will cost you thousands of dollars.
However, if you are not in the thermal imaging profession and you want to experiment with thermal imaging and also combine it with the fun of flying a drone, there is a much cheaper option.

The solution involves an inexpensive thermal camera accessory, a smartphone , a phone holder and a drone tripod adapter that can be attached and removed from the drone easily. I have a DJI Mavic 2 drove, so the solution is a bit more tailored towards that drone, but other drones can be used if you can find the parts.

Disclaimer: I am not responsible for any damage you cause to your drone or phone or injury you cause to any person or property. The instructions below are for information purposes only. 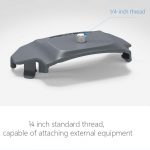 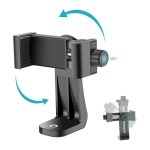 The newer model is the FLIR One – Gen 3. Weight is probably similar and there are iOS and Android versions.
https://www.amazon.com/FLIR-ONE-Thermal-Imaging-Camera/dp/B071Z63RSL  ($169) 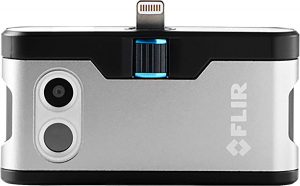 The total cost, excluding the Mavic and the phone, is $192.
The total weight that the Mavic will lift is 208g

The Mavic 2 will have no trouble lifting this, but the battery may not last as long as it typically does, due to the extra weight. Also, replacing the Mavic 2 battery will require removing the adapter, holder and phone first.

”Do not turn on the SPORT mode when using this accessory. Do not load more than 160g”

I believe the reason for the speed and weight warning is to prevent the adapter from unclipping from the drone during flight. The total weight of the assembly is 208g, which is 48g higher, but as long as you go slow with the drone it will stay on without a problem. If you want, you can use some tape on each side to reinforce the grip on the drone.
Also, the phone holder shown here contains metal parts, you may select another phone holder that is all plastic and has less weight, and that will reduce the overall weight of the load on the Mavic 2. 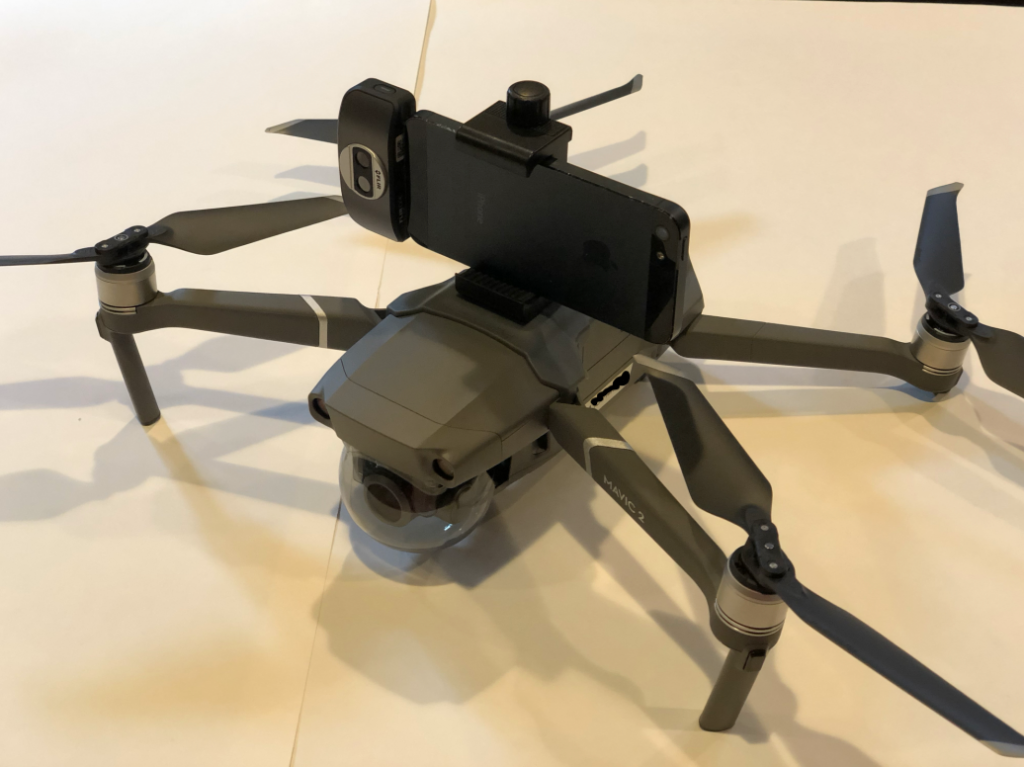 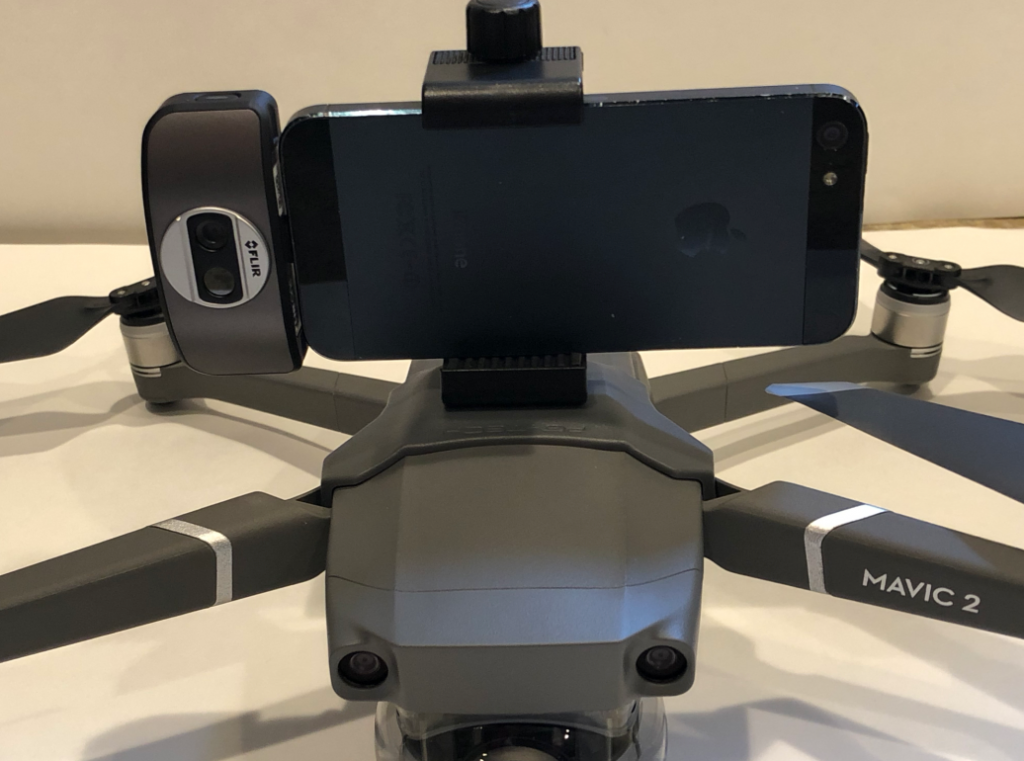 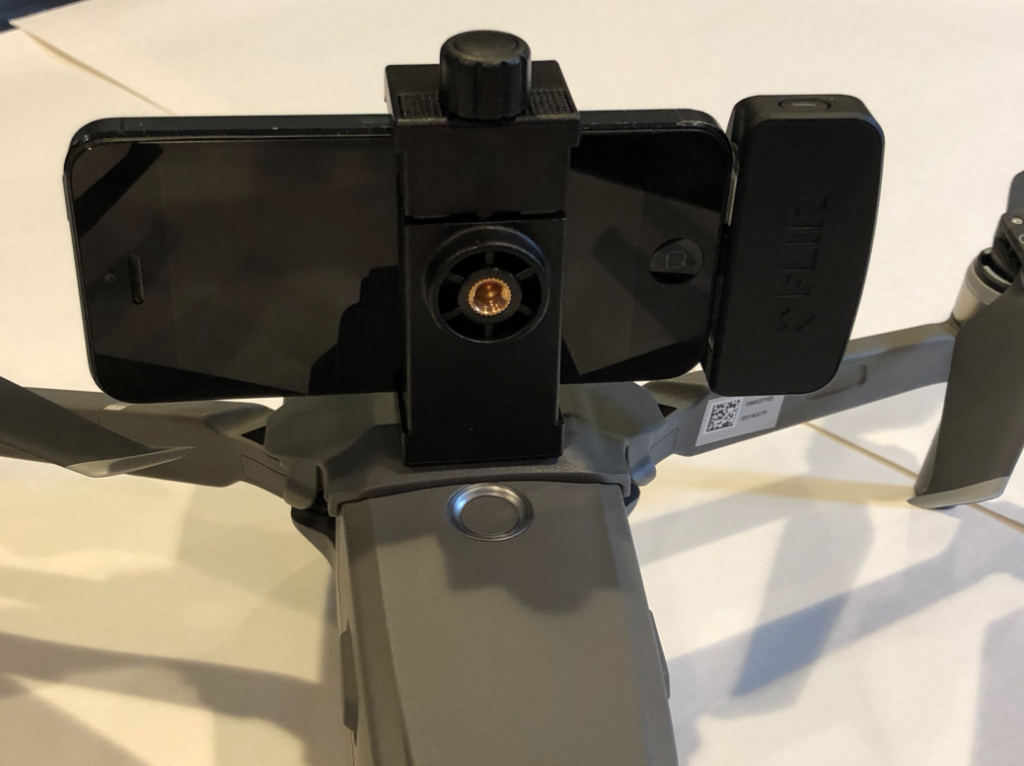